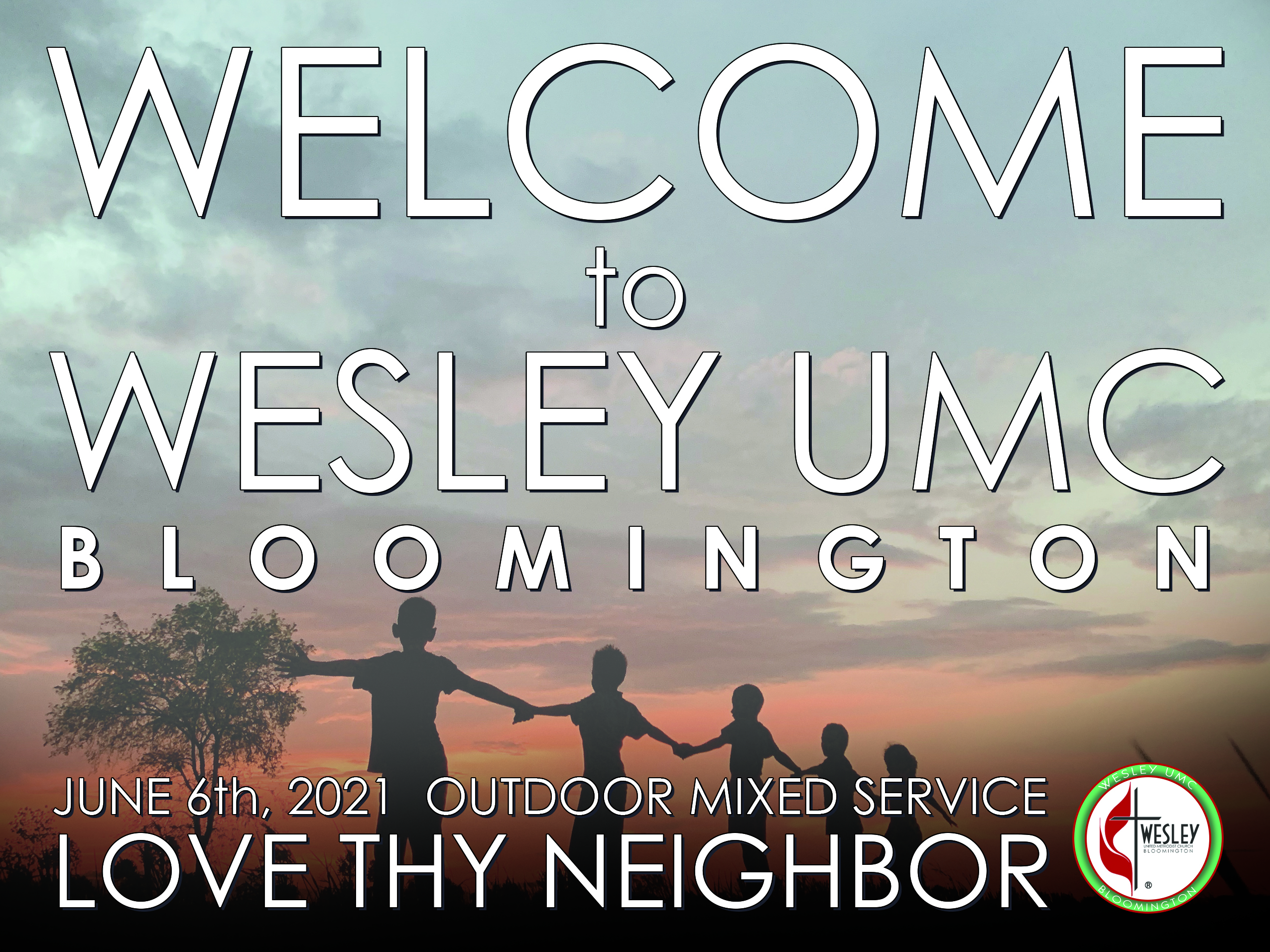 Thank you for joining us today with your SmartDevice! We are working hard at continuing to make our services as convenient as possible for you and your family here at Wesley United Methodist Church Bloomington. Scan the QR Code every week in-person, or simply bookmark this page in your device to have all of the information you need for each service. We love hearing from you so please feel free to contact us at the bottom of this page any time with your thoughts. Enjoy your service and thank you for joining us once again!

Verse 1
Be thou my vision, oh Lord of my heart;
naught be all else to me, save that thou art.
Thou my best thought, by day or by night,
waking or sleeping, thy presence my light.

Verse 2
Be thou my wisdom, and thou my true word;
I ever with thee and thou with me, Lord;
thou and thou only, first in my heart,
great God of heaven, my treasure thou art.

Verse 3
Great God of heaven, my victory won,
may I reach heaven's joys, O bright heaven's Sun!
Heart of my own heart, whatever befall,
still be my vision, O ruler of all.

When Jesus' disciples gathered together, they asked him a question:

"Teacher, which commandment in the law is the greatest?"

This is the greatest and first commandment.

And a second is like it: 'You shall love your neighbor as yourself.'

On these two commandments hang all the law and the prophets."

May we continue to listen and learn what the Lord says to us today.

Our Father, who art in heaven, hallowed be thy name.

Thy kingdom come, thy will be done on earth as it is in heaven.

Give us this day our daily bread.

And forgive us our trespasses, as we forgive those who trespass against us.

And lead us not into temptation, but deliver us from evil.

For thine is the kingdom, and the power, and the glory forever.

It Is Well with My Soul (arr. Krogstad) 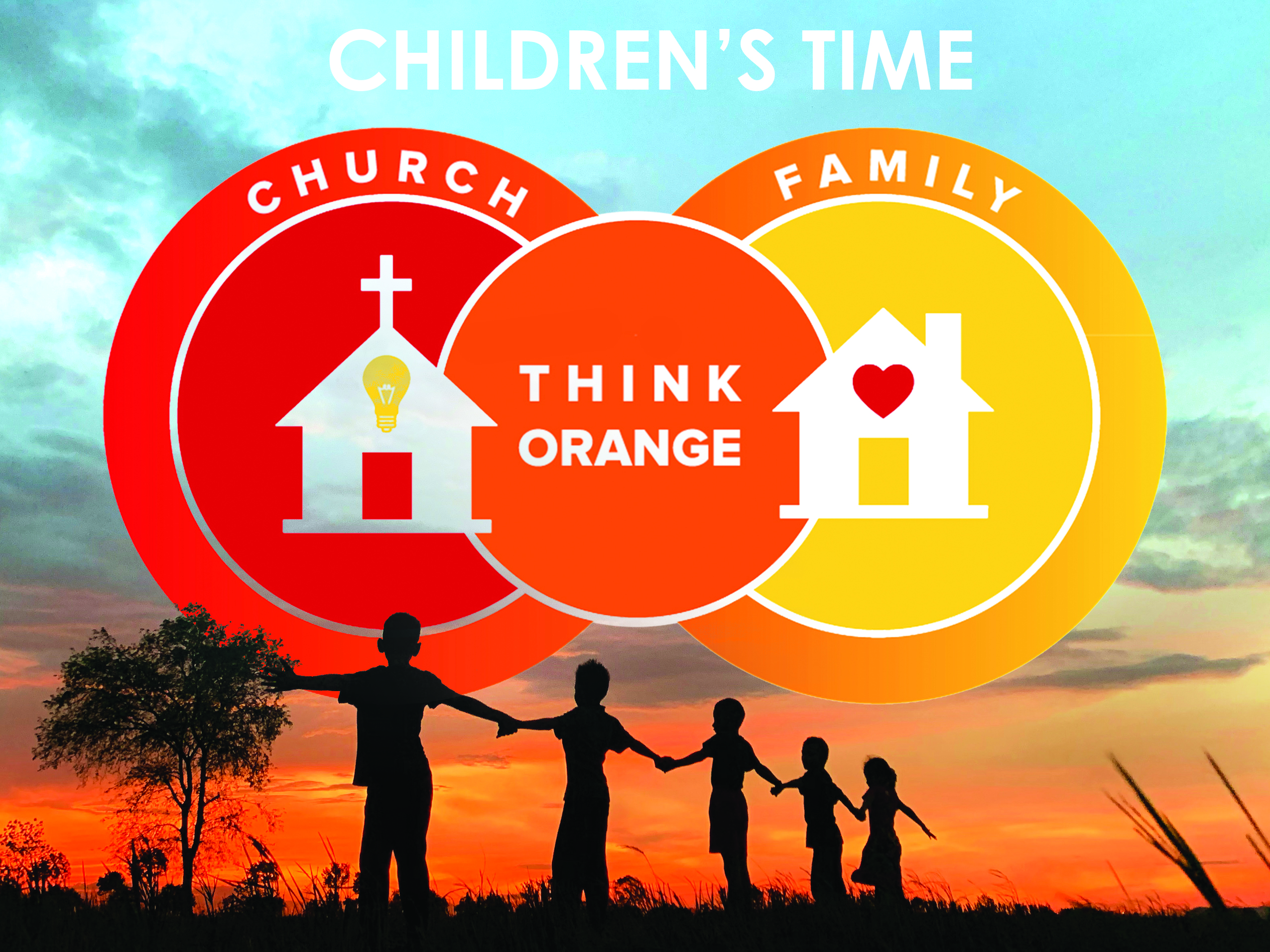 We rejoice in this step in your journey with God. We pray God will guide you, your family, and us as you use this Holy Bible in your home, in your church school classes, and in our worship. We will learn together and grow in our love for God's Word.

25. Just then a lawyer stood up to test Jesus. "Teacher," he said, "what must I do to inherit eternal life?"

29. But wanting to justify him, he asked Jesus, "And who is my neighbor?"

30. Jesus replied, "A man was going down from Jerusalem to Jericho, and fell into the hands of robbers, who stripped him, beat him, and went away, leaving him half dead.

31. Now by chance a priest was going down that road; and when he saw him, he passed by on the other side.

32. So likewise a Levite, when he came to the place and saw him, passed by on the other side.

33. But a Samaritan while traveling came near him; and when he saw him, he was moved with pity.

34. He went to him and bandaged his wounds, having poured oil and wine on them. Then he put him on his own animal, brought him to an inn, and took care of him.

35. The next day he took out two denarii, gave them to the inkeeper, and said, 'Take care of him; and when I come back, I will repay you for whatever more you spend.'

36. Which of these three, do you think, was a neighbor to the man who fell into the hands of the robbers?" 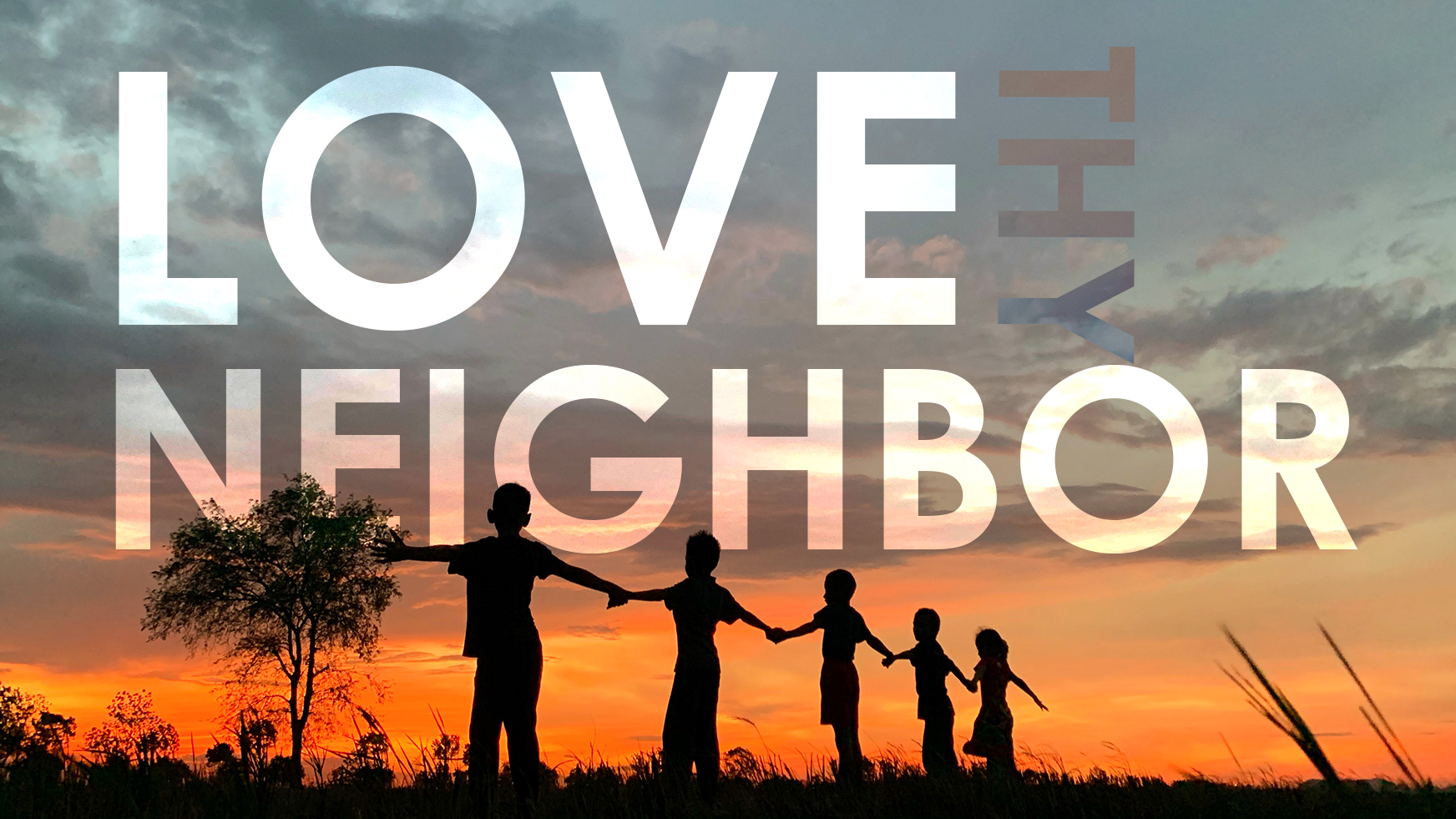 By Our Love (Christy Nockels)

Verse 1
Brothers, let us come together
Walking in the Spirit
There's much to be done
We will come reaching
Out from our comforts
And they will know us by our love

Verse 2
Sisters, we were made for kindness
We can pierce the darkness
As He shines through us
We will come reaching
With a song of healing
And they will know us by our love

Chorus
The time is now
Come, church, arise
Love with His hands
See with His eyes
Bind it around you
Let it never leave you
And they will know us by our love

Verse 3
Children, you are hope for justice
Stand firm in the Truth now
Set your hearts above
You will be reaching
Long after we're gone
And they will know you by your love
(Sing Chorus twice)

Eternal God, we give you thanks for this holy mystery in which you have given  yourself to us. Grant that we may go into the world in the strength of your Spirit, to  give ourselves for others, in the name of Jesus Christ our Lord, Amen. 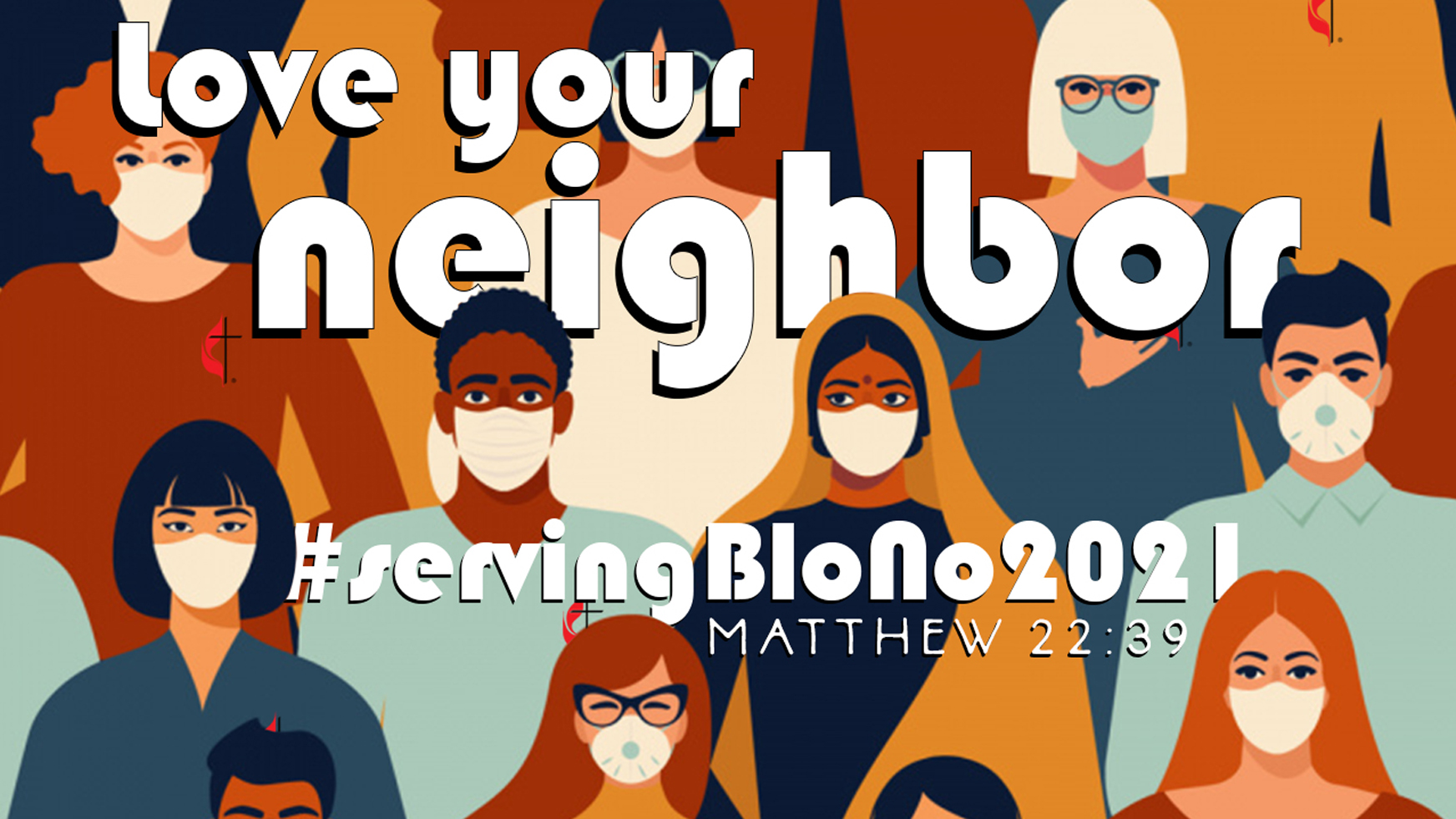 Send Me Out (Steve Fee)

give to wesley umc

Thank you for all you do at Wesley United Methodist Church Bloomington. We love seeing you every week and look forward to joining together once again inside our church. God Bless!